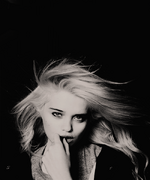 Sky Tonia Ferreira (born July 8, 1992) is an American singer, songwriter, model, and actress. Ferreira's first extended play, As If!, was released digitally on March 22, 2011. Her second EP, Ghost, was released on October 16, 2012 to generally positive reviews.

Ferreira's "Everything Is Embarrassing" was named one of the best songs of 2012 by publications such as Pitchfork Media, The Guardian, the Los Angeles Times, Spin, Fact, and New York. Ferreira is scheduled to release her much-delayed debut…

Night Time, My Time is Sky Ferreira's debut album that was released on October 29, 2013 through digital outlets.

"You're Not the One" 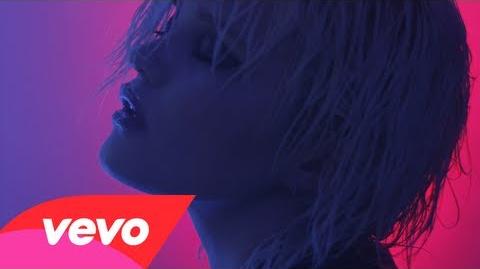 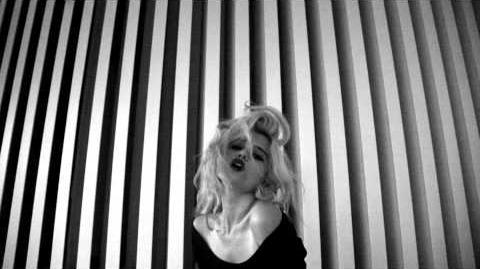 New pages | Wiki tutorial | Help pages
If you're new to wikia, please use the above links to get started.
If you already have editing experience, and you have an article relating to Sky Ferreira to contribute, use the box below to create it:

Retrieved from "https://skyferreira.fandom.com/wiki/Sky_Ferreira_Wiki?oldid=6192"
Community content is available under CC-BY-SA unless otherwise noted.